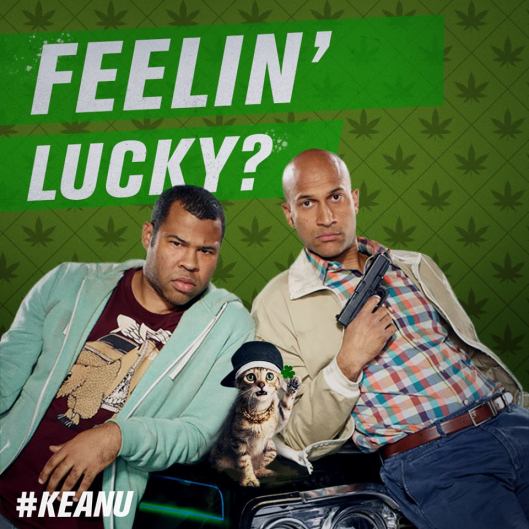 The current definition of “buddy comedy” should feature the faces of Keegan-Michael Key and Jordan Peele. Following up on the hilarious run of their Comedy Central series, the dynamic duo’s transition to feature films fully capitalizes on their well-established chemistry, which settles audiences in for a familiar ride right from the start. In “Keanu,” heartbroken stoner/artist Rell (Peele) finds himself on the mend after a stray cat – that he names Keanu – enters his life, but desperation returns when the cat gets kidnapped and Rell teams up with his straight-laced cousin Clarence (Key) to track down the drug dealers responsible. What seems like a sketch comedy premise blossoms to life thanks to the ability of Key and Peele to inject real character traits into the crazy mix. No matter the situation, we always want to hang out with these guys. 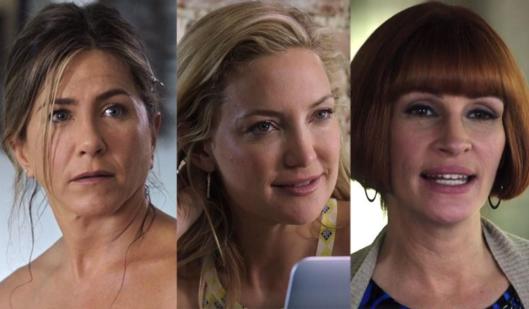 I have said it before and I will say it once again. Someone needs to stop Garry Marshall’s sentimental pandering with this string of Hallmark-inspired holiday movies, which began with “Valentine’s Day” extended to “New Year’s Eve,” and stumbled into spring with “Mother’s Day.” The scattershot generational interplay drifts along, for long chunks of time, without even significantly name checking the titular holiday, but far worse than that, the individual narrative threads never feel like they are building towards any meaningful or thoughtful conclusion. The whole exercise is just an excuse to gather a gaggle of familiar faces together (Kate Hudson, Jason Sudeikis, Julia Roberts, and Jennifer Aniston) and present scenes where Marshall can ogle the cleavage of Aniston and Hudson like some old school teenage boy in heat.