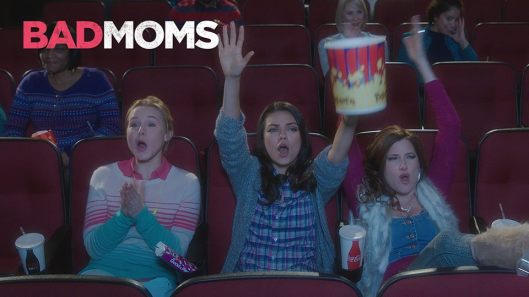 Moms have left the kitchens of old, joining the workforce en mass, thereby delaying taking on the mantle of motherhood, and now they want to be bad – so says the writing-directing duo of Jon Lucas and Scott Moore (“21 & Over”). But this massive oversimplification of the generational shift and the plot of the new movie “Bad Moms” miss the point that all women really want is to carve out enough time to remember that they are people too. The three highly stressed moms (Mila Kunis, Kathryn Hahn, and Kristen Bell) don’t stop being good mothers for a moment; what they do, quite enthusiastically, is embrace their inner free spirits, which happen to be gloriously funny. To which I say, “You go, Moms!” 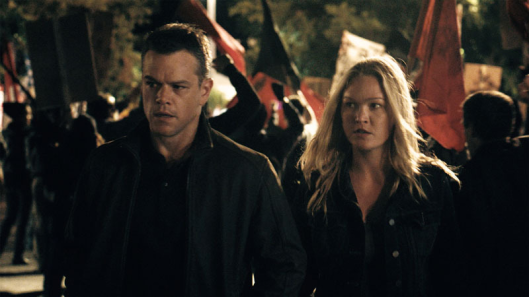 It seems poor Jason Bourne (Matt Damon) will never know all there is to know about who he is and why he keeps on doing all the fantastically dangerous things he does, which I suppose is a good thing for audiences because it means he will forever return to settle scores with the covert governmental types who manipulated him into becoming their prized killing machine. There’s an endless supply of “Bourne” stories to draw from – although to be honest, the films are more inspired by the books than actual adaptations – and a host of Academy Award-sanctioned talent (Tommy Lee Jones and Alicia Vikander) waiting to stand around in control rooms tracking Bourne around the globe, but it feels like director Paul Greengrass might have reached shaky-cam limit this time out. Maybe its time for a fresh eye to keep watch over Damon’s terse re-borne spy.