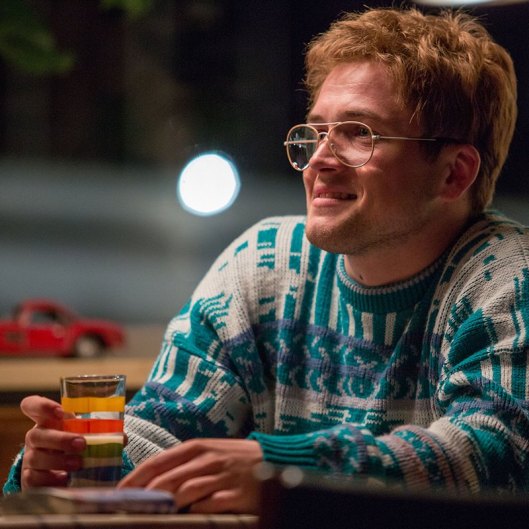 There’s the truly loveable sense of relating to Eddie Edwards (Taron Egerton) as The Little Engine That Could. From the start of his highly improbable life, Eddie was an underdog, a sickly kid with dreams of competing at the Olympics. The young Brit stumbled upon ski jumping, far later than most traditional competitors, but his never say die attitude, which drove everyone around him nuts, placed him in the path of Bronson Peary (Hugh Jackman), a championship-level talent who never lived up to his potential. Before you can say, “Cool Runnings,” Peary and Edwards find themselves at the 1988 Winter Games ready to fly. Egerton commits to portraying Edwards as a tightly focused and somewhat naïve figure and convinces us that his large heart may have been enough to help him to sprout wings in this real life fairy tale.

Alex Proyas, the director of “The Crow,” “I, Robot,” and the latest “Clash of the Titan” styled mythic knockoff, “Gods of Egypt,” has taken to social media to blast film critics for herd-mentality thinking. I suppose he’s on the opinion that we should be more than the little humans living alongside the gods in his movie, who must be filmmakers like him. The problem with that model is he’s more like Gerard Butler’s Set, intent on enslaving humanity, forcing us to watch mindless CGI-fueled crap with no sense of character or even basic narrative drive. But guess what, Mr. Proyas, audiences spoke at the box office and decried “Gods of Egypt” as much, if not moreso than the critics. Maybe you just made a horrible movie. Scratch the maybe. 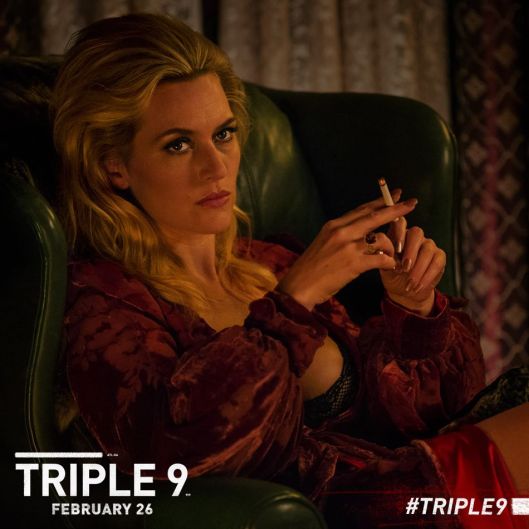 Hard-boiled and gritty, dive into the B-movie deep end with little of the campy excess we tend to expect from such material. This is head-down, hands-down wall-pounding stuff. Not always in full command of real world practicality of police procedurals or the kind of cool detachment found in the crime thrillers of Michael Mann (“Heat”), “Triple 9” director John Hillcoat focuses instead on immersing viewers in grim retribution for all. No escape, and I’m not talking about that horrible movie from last year with Owen Wilson and Pierce Brosnan (which wasn’t even smart enough to dream about being like this). And with a powerhouse cast, owned by a sly, commandingly villainous turn from Kate Winslet, the movie gives as good as it gets.